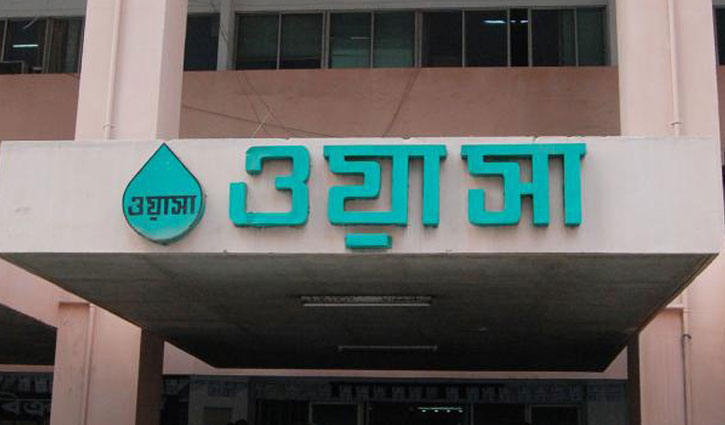 Dhaka Water Supply and Sewage Authority (WASA) wants to raise the price of water by at least 20 per cent.

The hike aims to reduce the government subsidy, it claimed.

Dhaka WASA Managing Director Taksim A Khan informed the matter to media on Wednesday at the organisation’s headquarters.

It currently costs Dhaka WASA Tk 25 to supply 1,000 litres of water, but the amount is sold for Tk 15. WASA wants to raise the prices to reduce the amount paid in subsidies, report bdnews24.com.

“According to the law, WASA can make a 5 per cent increase in price each year, but we believe that is not enough, so we have sent a proposal to the ministry.”

The proposal to increase the price of water was raised at a WASA board meeting in the last week of January, a board member told bdnews24.com. Most members of the board had opposed it, but the matter was raised again at a meeting on Monday.