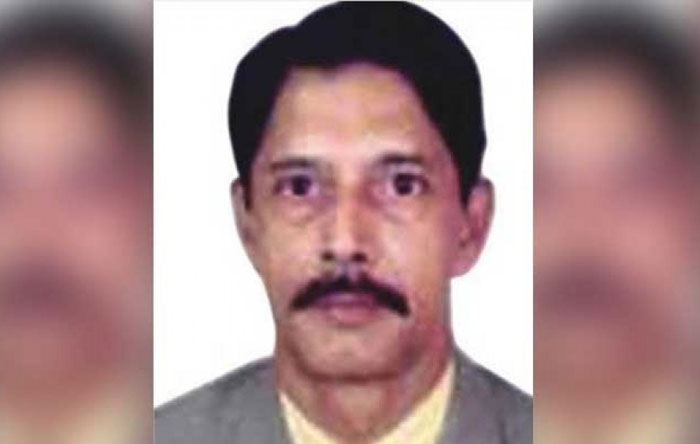 The High Court in Malaysia has granted an interim order against the immigration department from deporting former Bangladeshi envoy Mohamed Khairuzzaman to Dhaka.

Khairuzzaman, 65, is wanted in Bangladesh for undisclosed reasons, but his wife, Rieta Rahman, had contended that his arrest was politically motivated by the Bangladesh government.

He was picked up by immigration authorities from his residence in Ampang on Feb 10.

The former diplomat’s legal team contends that he was a political asylum seeker with a UNHCR card and had not committed any immigration violations, and hence his detention was unlawful.

In granting Khairuzzaman’s application for a stay, Zaini said: “I don’t want to hear that he has been deported against this court order that I have granted.”

Earlier, Khairuzzaman’s lawyer, Edmund Bon, had brought up the issue of immigration officers deporting Myanmar detainees last year, despite a court order barring the government from doing so.

“I hope the immigration (department) doesn’t take matters into their own hands,” he said.

Federal counsel for the immigration department Wong Siew Mun said he would get back to the Attorney-General’s Chambers on the interim stay.

The court set May 20 to hear Khairuzzaman’s habeas corpus bid.

In an immediate response, Khairuzzaman’s wife, Rieta Rahman, said she was thankful for the court’s decision, but hoped the whereabouts of her husband would be made known.

She also asked if a doctor could examine Khairuzzaman, given his medical conditions.

“I want to know where my husband is and, if possible, speak to him,” she told FMT.