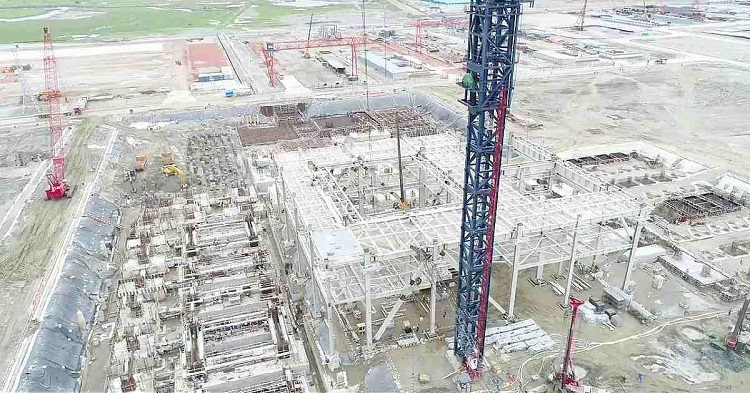 The 1320 MW Payra thermal power station in Kalapara upazila of Patuakhali district is set to start commercial supply on Monday, setting a milestone in the country’s power sector.

All preparations have been taken and the authorities concerned are now monitoring everything to make the inauguration programme a success, reports UNB.

In October, 2020, the second unit of 660 MW plant, a joint venture of Bangladesh and China, started its commercial operation.

After undergoing test runs for about five months, the first unit of the Payra power plant started commercial operation in May, 2020.

The Power Transmission Company of Bangladesh (PGCB) had undertaken a number of transmission projects to facilitate evacuation of electricity from the Payra power project.

PGCB officials said all these projects are being implemented targeting the power evacuation from both the Payra and Rampal plants and these will cost about Tk 4,650 crore, of which Tk 3,294 crore will be spent on Payra plant transmission facilities.

Payra plant’s officials said they have been operating the two units in alternative months to keep the plant’s equipment operational.