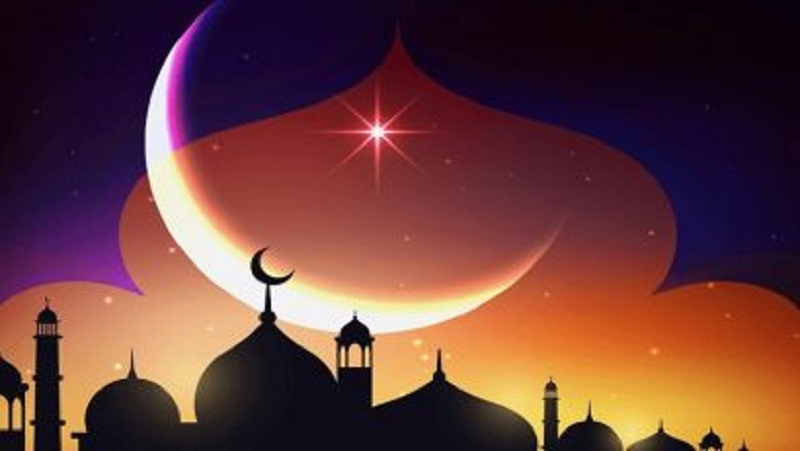 The crescent moon, which marks the beginning of the holy month of Ramadan, was sighted in the skies of Bangladesh on Saturday evening.

Therefore, the holy month of fasting will begin on Sunday (March 3). As the moon of holy month of Ramadan was sighted, devoted Muslims will offer Tarabih prayer tonight (Saturday night) and take Sehri after the midnight.

It was announced following a meeting of the National Moon Sighting Committee on Saturday.

State Minister for Religious Affairs Faridul Huque Khan made the announcement at about 7:45pm after chairing a meeting of the National Moon Sighting Committee at the Islamic Foundation conference room at Baitul Mukarram in Dhaka.

Officials present in the meeting said the news of sighting moon came from different places of the country.