Padma Bridge to open in December, not in June 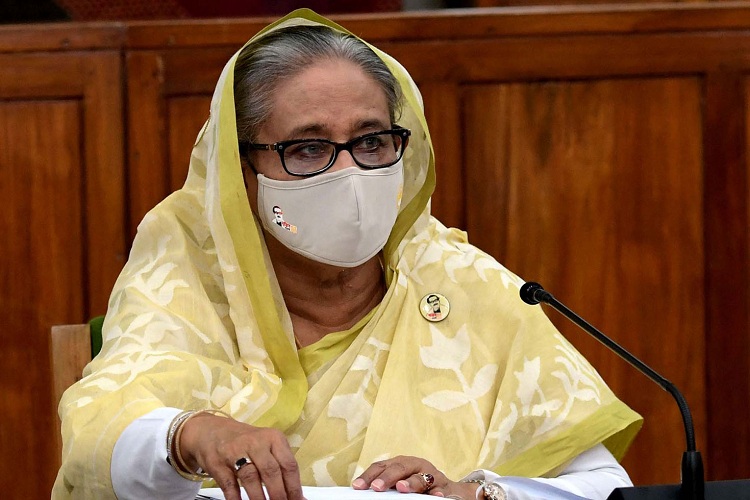 Prime Minister Sheikh Hasina has said that the Padma Bridge will open to traffic by the end of this year.

She said this while responding to a tabled question from ruling party MP (Naogaon-2) Shahiduzzaman Sarker during PM’s question-answer session in Jatiya Sangsad on Wednesday.

Earlier on several occasions including on April 3, Road Transport and Bridges Minister Obaidul Quader informed that Padma Bridge will open to traffic in June this year.

Hasina said the Padma Bridge has been the most challenging project in the history of a developing country like Bangladesh.

The construction of the 6.15 km-long bridge connecting the central Bangladesh with the south has been a courageous move by her government that overcame many obstacles.

She said that the 100 per cent work on the approach road and service area at both ends of the project has been completed.

She mentioned the completion of the physical work of the main bridge at 96.50 per cent.

She told the House that the revised budget of the Padma Bridge project stands Tk 30,193.39 crore.

Hasina, also Leader of the House, informed that work on 17 notable mega projects taken by the government is going on for the development of the country.