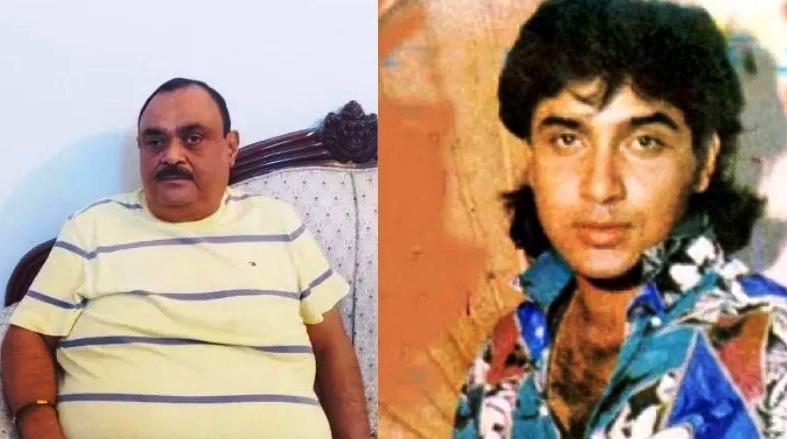 He was arrested nearly after 24 years.

The elite force seized 23 bottles of foreign liquor, several cans of beer, and shisha equipment from the house No 25/B on road No. 107 during the raid.

Khandaker Al Moin said, “Ashish left his Mirpur DOHS house and rented a flat in Gulshan to escape arrest as his new warrant was issued on 26 March this year. He had been hiding in this house since March 30.

Ashish Roy Chowdhury alias Botol Chowdhury was one of the nine accused in the charge sheet filed over the case, the RAB official said.

He has been currently working at a reputed private organisation.

On March 20, an arrest warrant was issued against three persons, including Aziz Mohammad Bhai. The two others are Bunti Islam and Selim Khan.

Ashish said he once got bail in the case but RAB officials are not sure whether the bail was cancelled or not.

On December 18, 1998, Sohel Chowdhury was shot dead by some miscreants at Trumps Club in Abedin Tower in the capital’s Banani area.

Ashish was one of the owners of that club.

Trial of Pori Moni stayed for 3 months in drug case