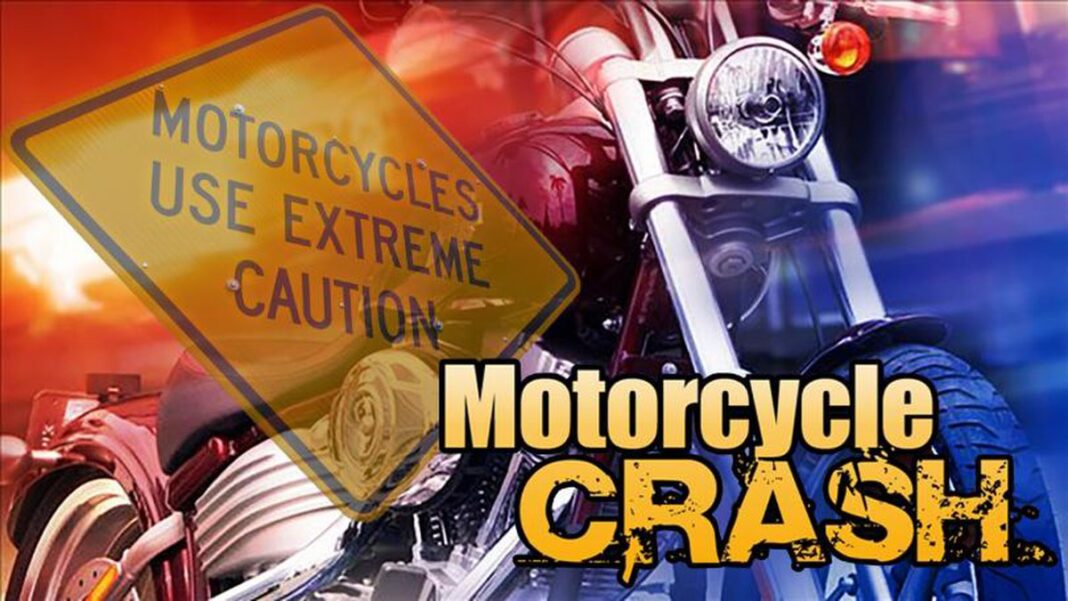 Three people, including a woman, were killed after a covered van hit a motorcycle at Uttara in the capital early Thursday.

The deceased were identified as Honufa, 35, and her nephew Anik, 18, renters of Rayer Bazaar area in the capital, hailed from Barishal, and Enamul, 25.

Sadia Sultana, daughter of the deceased Honufa, said her mother and cousin Anik were going to Gazipur to see Anik’s ailing father, riding on Enamul’s motorcycle.

At one stage, a covered van hit the motorcycle at Azampur Rabindra Sarani area, leavning Honufa and Enamul dead on the spot and Anik critically injured.

Locals rescued the injured and took him to Dhaka Medical College Hospital where he succumbed to his injuries.