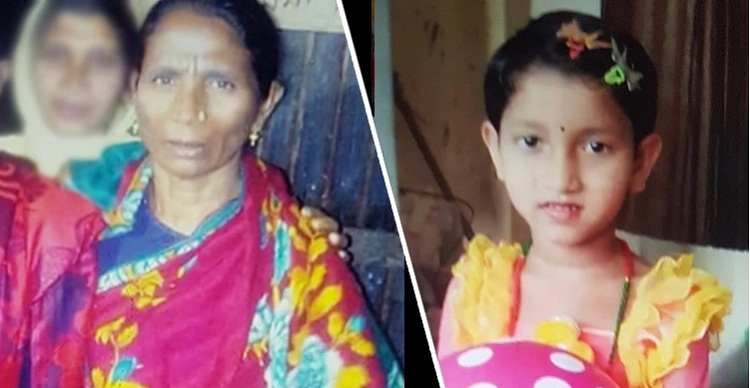 PA woman and her granddaughter were killed when a speeding truck hit a CNG-run auto-rickshaw at Rupnagar Police Station area in the city on Monday morning.

The deceased were identified as Salma Begum, a resident of Balur Math area under Adabor Police Station, and her granddaughter Rinita, 12.

Rupnagar Police Station sub-inspector (SI) Lokman Hossain said the truck hit the auto-rickshaw at Rupnagar Beribadh area at about 6:00am, leaving Rinita dead on the spot and three others–her grandmother Salma, and sister Rita, and the auto-rickshaw driver–injured.

The other injured were admitted to National Institute of Traumatology and Orthopaedic Rehabilitation (NITOR), the SI added.