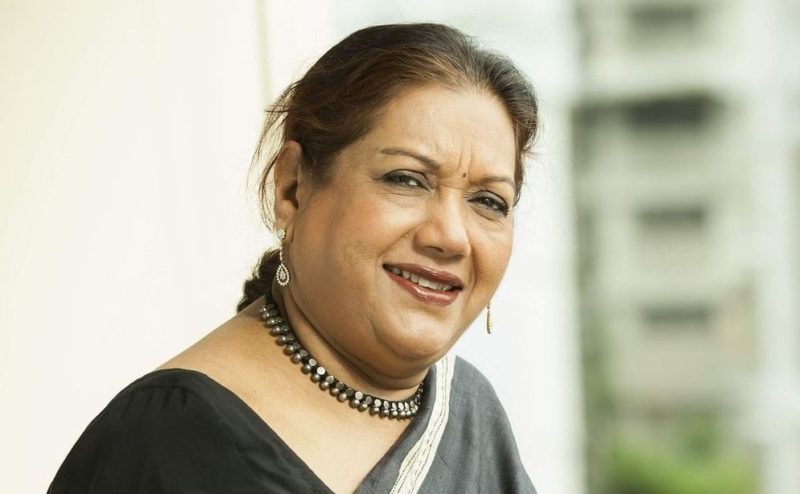 Before burial, the veteran actress was given the state guard of honour where his son Shaker Chisty and other family members were present.

The namaz-e-janaza for Kabari was held on a limited scale by following health guidelines amid coronavirus situation in the country.

The 70-years-old legendary actress breathed her last at the Sheikh Russel Gastroliver Institute and Hospital at about 12:20am on Saturday.

Kabori had been on life support at the ICU of the hospital since April 15. She finally died fighting for her life over the last 13 days.

Earlier, she was admitted to Kurmitola General Hospital in the capital at night on April 5 after she had tested positive for COVID-19.

The veteran actress, who received the Bangladesh National Film Award for Best Actress for her role in the film Sareng Bou (1978), stepped into the field of cinema as an amateur artiste at the age of 14.

Kabori, also a former lawmaker from Narayanganj, started shooting for her new film “Ei Tumi Sei Tumi” in March last year, which is yet to end due to the ongoing pandemic.