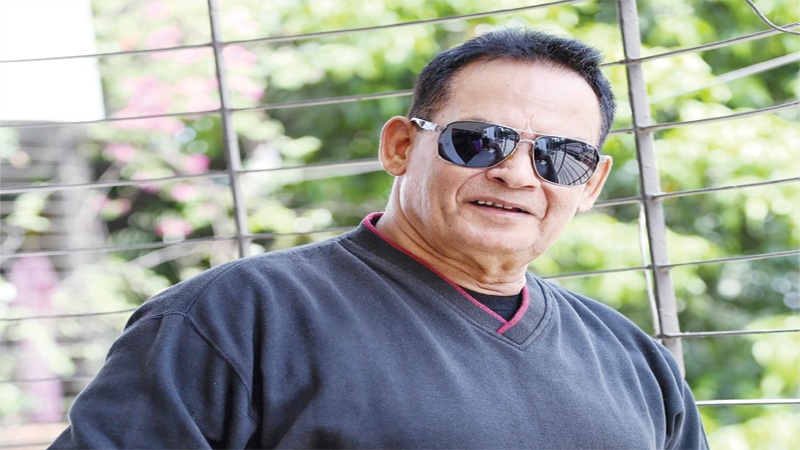 Waseem, veteran actor of the golden old days of Bangla filmdom, was laid to eternal rest at Banani Graveyard in the capital on Sunday afternoon.

He was laid to rest after his second namaj-e-janaza at Banani Kabarsthan Masjid at 3:00pm. Earlier, his first namaj-e-janaza was held at Gulshan Azad Mosque after Zohr prayers.

The 74-year-old actor breathed his last at about 12:40am after Saturday midnight at Shahabuddin Medical College Hospital in Dhaka.

Waseem had been sick for a long time. He had been suffering from kidney, lung and eye diseases, and also from high blood pressure. As his condition deteriorated on Saturday night, he was rushed to the hospital after 11:00pm where doctors pronounced him dead at 12:40am.

Waseem acted in the Bengali movies from 1972 to 2010. He acted against the celebrated heroines like Shabana, Babita, Kabori, Suchorita and Anju Ghosh. His most popular movies are ‘Chanda Hariye Gelo,’ ‘Rater Por Din,’ ‘Dost Dushman,’ ‘The Rain,’ ‘Rajdulari’, ‘Bahadur’, ‘Manoshi,’ ‘Saudagar’ etc.