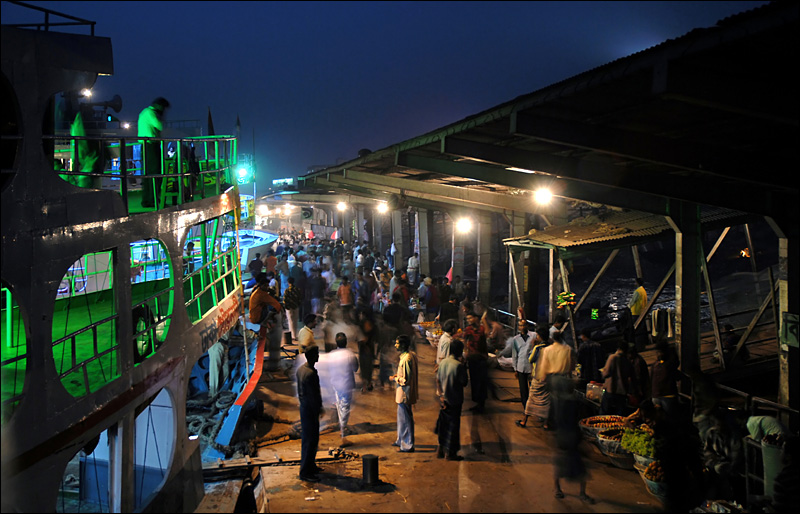 Bangladesh Inland Water Transport Authority (BIWTA) has banned the carrying of motorcycles on passenger launches during the journey ahead of Eid-ul-Azha.

Mizanur Rahman said the BIWTA authorities have decided not to carry motorcycles on the launch during Eid to facilitate passenger travel and transport more passengers.

Passengers are also asked to cooperate in this regard so that no unwanted situation is created by going to the launch dock, he added.

According to the BIWTA, it has been banned to carry motorcycles on the launch to facilitate the transport of homebound passengers on Eid.

On July 14, State Minister for Shipping Khalid Mahmud Chowdhury said passengers would have to sit according to the markings on launch deck while operating it under relaxed restrictions.