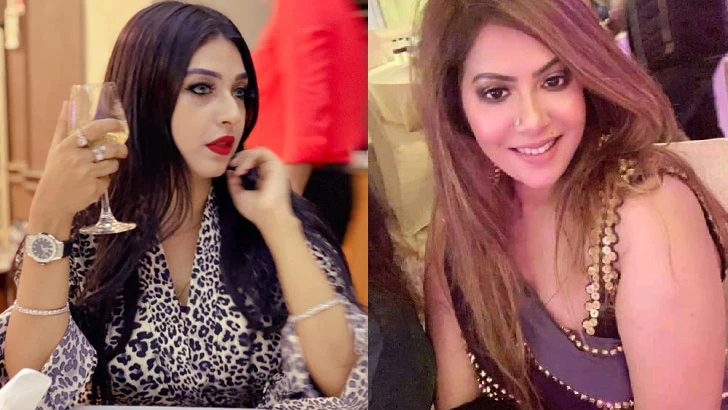 Earlier, police produced them before the CMM court and sought 10 days’ remand for them in the cases.

Detectives arrested Mou from her Mohammadpur residence in the capital on Sunday night.

They also seized huge liquor from her residence.

At the same tight, the Detective Branch (DB) of police detained another model Faria Mahabub Piasha from her Baridhara residence on charge of blackmailing people.

Huge liquor, Yaba tablets and shisha were also recovered from the house during the raid.