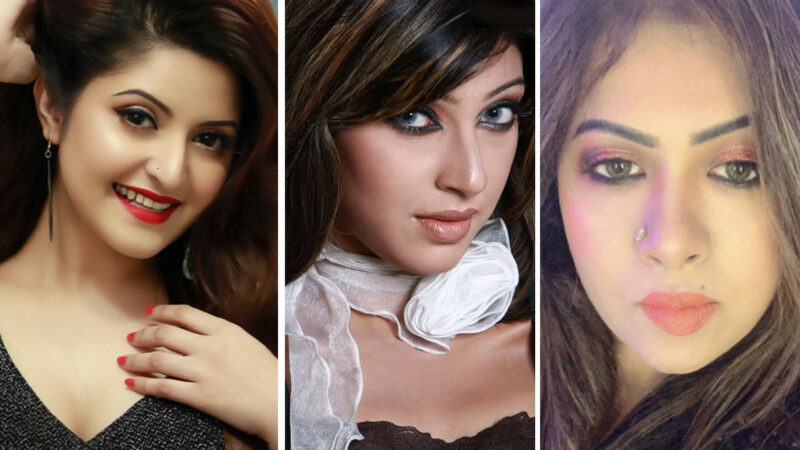 Sheikh Omar Faruque, additional deputy inspector general of CID, stated it to journalists at the CID’s Head Office at Malibagh in the capital on Sunday afternoon.

“We are receiving the names of many people associated with them. We are examining those names divulged by the actor and models,” he said.

The seperate cases filed against these four individuals under the Liquor and Narcotics Act and Digital Security Act were handed over to the CID on Friday night. Then the Detective Branch of Dhaka Metropolitan Police (DMP) handed over them to CID. Later, the CID started interrogating them under their custody.

Actor Pori Moni was arrested by Rapid Action Battalion (RAB) after conductiung raid at her Banani residence on August 4 last. Later, RAB said they seized liquor and drugs from her residence.

On the same night, producer Nazrul Islam Raj was arrested. Later, seperate cases were filed against them under the Liquor and Narcotics Act.

Besides, models Piasha and Mou were arrested from Baridhara and Mohammadpur areas respectively at midnight on August 1.