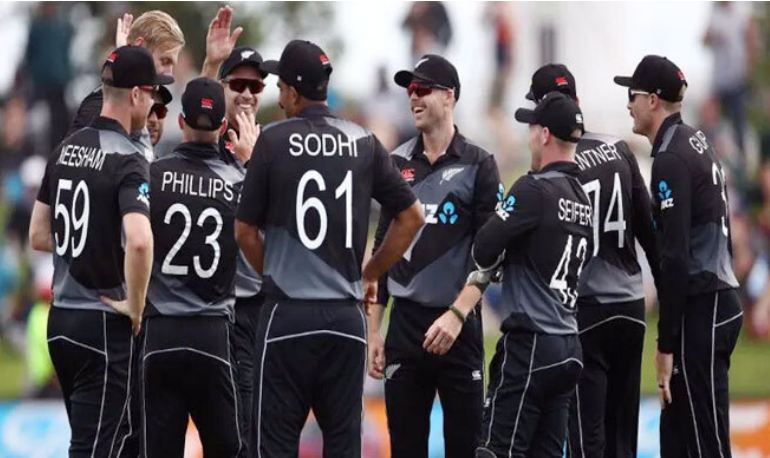 The New Zealand national cricket team arrived in Dhaka on Tuesday. They will take on the hosts in a five-match T20I series starting September 1 at Sher-e-Bangla stadium.

A Singapore Airlines flight carrying the Blackcaps landed at Dhaka airport around noon. The players were subsequently whisked away to a Dhaka hotel, where they will have to undergo a three-day quarantine, reports UNB.

A two-member observer team of New Zealand and two Kiwi players are already in Bangladesh, and are under quarantine.

The Bangladesh national cricket team will also enter a bio-secure bubble from Tuesday and maintain a three-day quarantine before starting preparations for this series.

BCB has already announced a 19-member squad for this series. Mushfiqur Rahim, Liton Das and Aminul Islam Biplob have made a comeback to the squad.