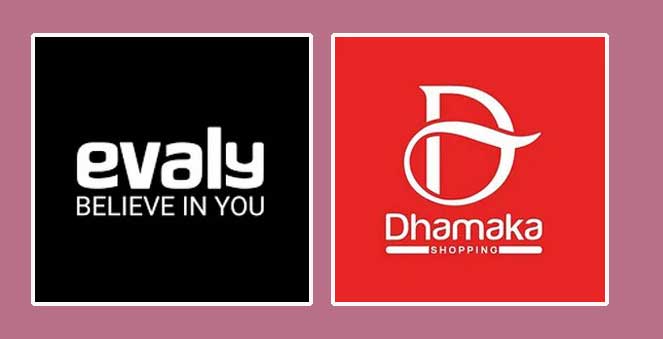 e-CAB in a press release said this on Wednesday.

The decision to cancel the membership of these four platforms was taken at the meeting of the executive council of e-CAB on September 28, said the press release.

On July 18, in response to complaints from consumers and sellers, e-CAB issued show cause notices to 16 companies in different cases.

“Following the notice, the membership of these four e-commerce platforms has been suspended due to non-response to complaints, unsatisfactory response, non-compliance with Digital Commerce Operation Guideline-2021 and non-payment of dues to buyers and consumers on time,” it added.

FBCCI to set up trade center in UAE