Charge-sheet against Pori Moni, others in drugs case accepted 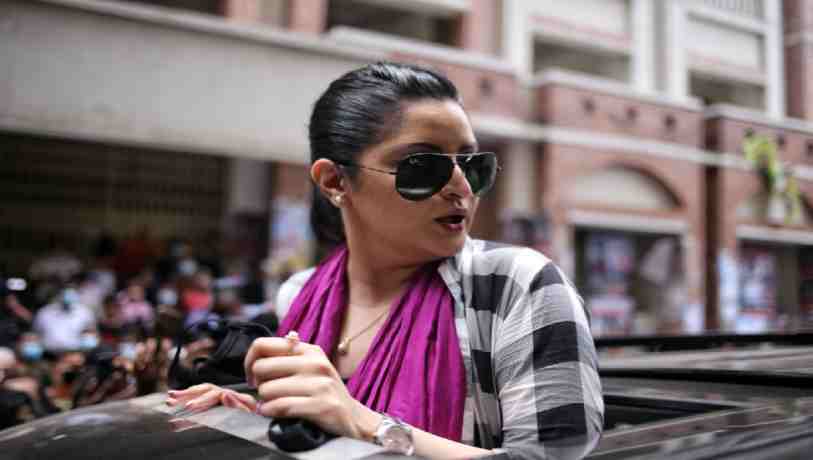 The two other accused are- Ashraful Islam Dipu and Kabir Chowdhury.

The court also granted the actress bail on a bond of Taka five thousand.

CID on October 4 had filed the charge-sheet in the case.

Dhaka Metropolitan Sessions Judge KM Imrul Qayesh on August 31 allowed bail to Pori Moni in the case and she was finally released from the jail the next day.

Rapid Action Battalion (RAB) detained Pori Moni on August 4 from her Banani flat and seized huge amount of foreign liquors and different
drugs from there.