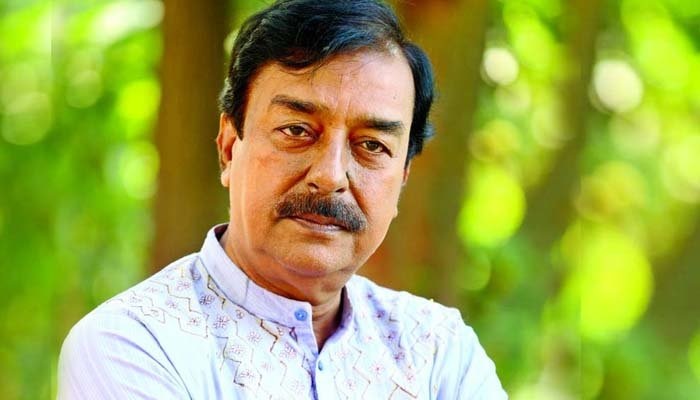 Sajjad, also elder brother of State Minister for Cultural Affairs KM Khalid, breathed his last around 2:30pm as he was undergoing treatment at the Intensive care unit (ICU) of the hospital.

He was admitted to the hospital with post Covid-19 complexities on September 1 and later he was taken to the ICU as his physical condition was deteriorating after the admission.

State Minister for cultural Affairs KM Khalid prayed for eternal peace of the departed soul and also sought doa to the nation on behalf of his family.

He left behind his wife Mamtaz Begum, two sons and a host of relatives to mourn his death.

Mahmud Sajjad had been related with stage drama since his college life and also performed regularly in television drama. His first series drama was ‘Sakal Sandha’.

He has also performed in many film like ‘Sansar’ directed by Jahir Raihan, Jhorer Pakhi’ of Khan Ataur Rahman and ‘Apan Por’ etc.