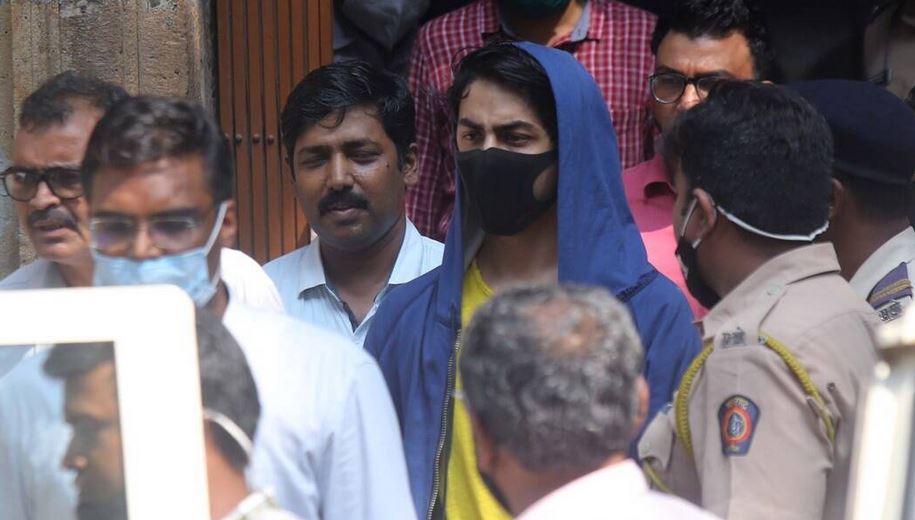 The Bombay High Court on Thursday granted bail to Aryan Khan and co-accused Arbaaz Merchant and Munmun Dhamecha against rejection of their bail applications by special NDPS court in the cruise ship drug bust case.

Opposing Aryan’s bail plea during the hearing, NCB counsel ASG Anil Singh appearing for the Narcotics Control Bureau (NCB) said applicant Aryan Khan is not a first-hand consumer but a regular consumer of drugs for the last two years. He also pointed out that Aryan was found in ‘conscious possession’ of contraband.

“There is a case that a person might not have consumed the drug, but if he’s in possession of it, he can be booked under NDPS Act… Accused Aryan was found in conscious possession of contraband,” Singh argued, Indian Express reports.

On Wednesday, Senior Advocate Amit Desai, representing co-accused and Aryan’s friend Arbaaz Merchant, argued before the single-judge bench of Justice Nitin W Sambre that the NCB’s arrests in the case were “illegal” because the agency failed to follow procedure under section 41A of the Criminal Procedure Code (CrPC), which mandates the investigating officer to issue notice of appearance prior to arrest.

Desai also contended that WhatsApp chats were not admissible in court, according to previous High Court judgments and provisions of the Indian Evidence Act.

In other news, the Pune City Police has ‘nabbed’ Kiran Gosavi, the self-styled detective cited as an “independent witness” by the NCB in the drugs-on-cruise case involving Aryan Khan, in connection with a cheating case lodged in 2018. Gosavi had gone incommunicado soon after his selfie with Aryan Khan went viral on social media and questions were raised about his conduct during the drugs bust.