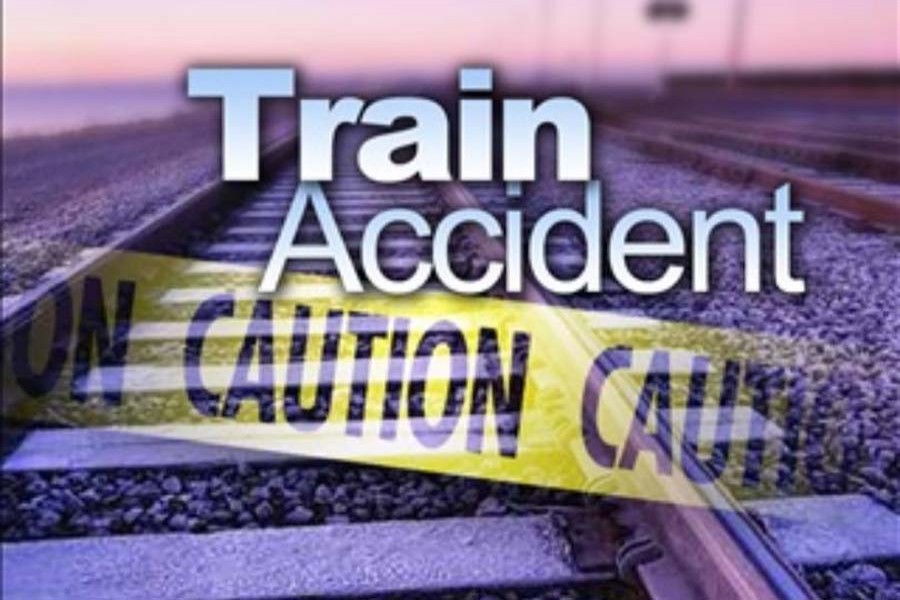 A man was killed after a train hit him at Khilgaon area in the city early this morning.

The deceased was identified as Ashraful Alam alias Bacchu, 45, a deputy controller of the account department of Jahangirnagar University.

Police said a train hit Alam while he was crossing the railway track in front of of Khidmah hospital at around 9.30 pm on Saturday.

“Critically injured Alam was sent to Dhaka Medical College Hospital where the duty doctor declared him dead at 2:30 am on Sunday,” said Mazharul Huq, officer in charge of Dhaka Railway police station (Kamlapur).

A case was filed with Kamlapur railway police station in this connection.