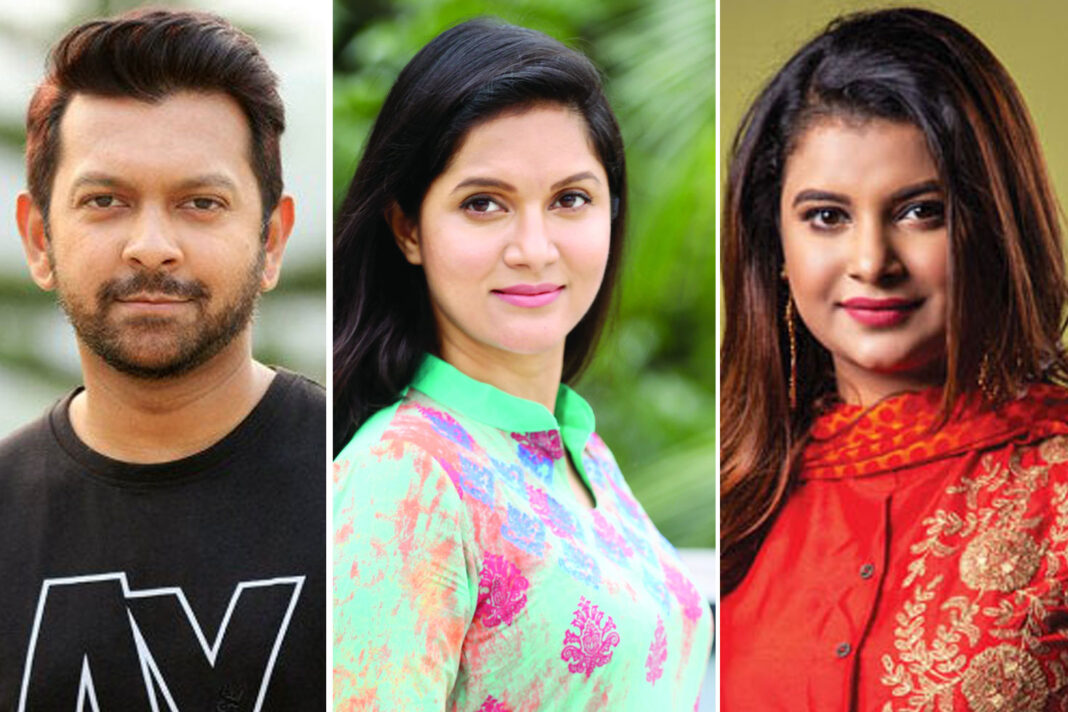 A case has been filed against popular singer and actor Tahsan Khan, actresses Rafiath Rashid Mithila and Sabnam Faria, and six others in accusation of fraud in Evaly.

Police said that legal action would be taken against the accused in the case at any time.

Deputy Commissioner (DC) Sajjadur Rahman further said that Tahsan, Sabnam and Faria is the seventh, eighth and ninth accused in the list respectively.

“They are under our surveillance since the case was filed and could be arrested at any time.”

“I ordered a bike worth Tk 3,18,00 in Evaly but did not get the product even in seven months after many attempts. I was forced to file the case,” he added.

According to the case statement, Tahsan, Mithila and Sabnam Faria were in different positions of Evali. Saad Sam Rahman invested with confidence due to their presence and their various promotional talks.

It is alleged in the case that the plaintiff in the case was deceived because of the accused.

The number one accused in the case is Evali chairman Shamima Nasrin and the number two accused is managing director Mohammad Russell. Both are in jail on fraud and embezzlement charges.