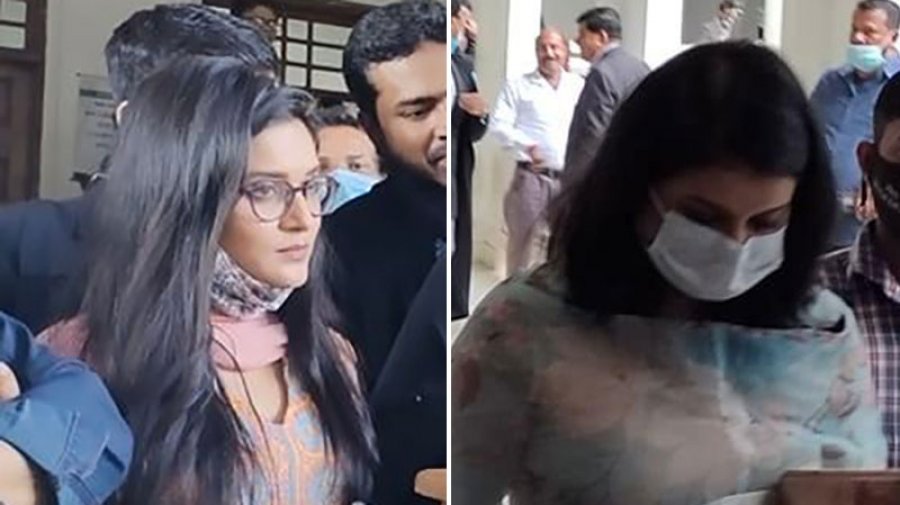 The High Court on Monday granted anticipatory bail to actresses Rafiat Rashid Mithila and Sabnam Faria in a money laundering case filed by one of the customers of e-commerce platform Evaly.

The HC bench of Justice Jahangir Hossain Selim and Md Atwar Rahman came up with the orders after hearing the petitions filed by the accused seeking anticipatory bail in the case.

Earlier in the day, Mithila and Faria appeared before the HC bench for bail.

The other accused in the case are Akash, Arif, Taher and Md Abu Taish Kayes.

Mohammad Rassel and Shamima Nasrin, in police custody since the company went bust, were shown arrested in this case.

Ikram Ali, officer-in-charge of Dhanmondi Police Station said these celebrities may be arrested if evidence of their involvement in the allegations against them is found.

Tahsan was the Goodwill ambassador of Evaly, and Mithila was associated with Evaly as the face of the company’s lifestyle products. Besides, Shabnam Faria joined as the Chief Public Relations Officer.