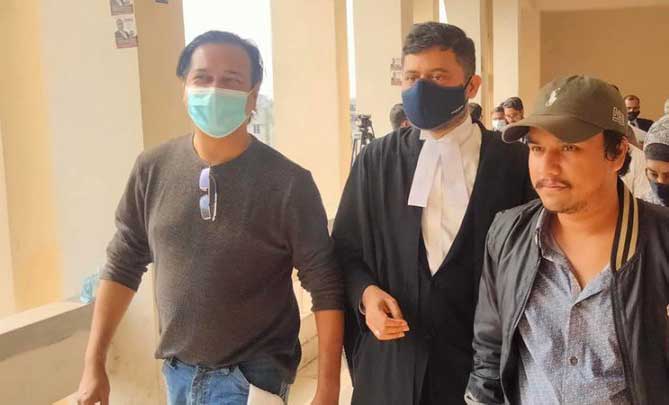 A tribunal in Dhaka on Thursday framed charges against singer Asif Akbar in a case filed under the Information Communication and Technology Act.

Asif’s lawyer filed a petition seeking his acquittal from the case this morning.

Lyricist and composer Shafiq Tuhin on June 4, 2018, filed the case with Tejgaon police Station against Asif Akbar for digitally pirating and selling 617 songs of various artists, including around 100 songs written by Tuhin, as mobile phone content without permission.

He also earned a large number of money by digitally pirating the songs.

In the case, Tuhin mentioned Asif made abusive and false comments against him on Facebook live.

Later the next day, CID arrested Asif Akbar from his office.