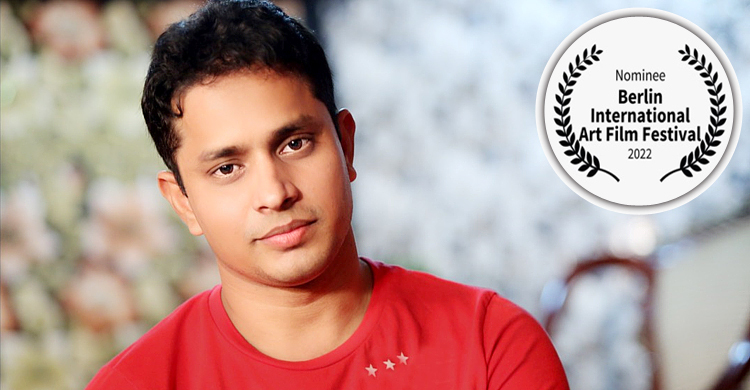 Film director Zafor Firoze’s screenplay “The Uncertainty” has been nominated for the Berlin International Art Film Festival. This screenplay of Bangladesh will now compete against film of different countries. Zafor Firoze said- the screenplay is written based on a true story. The story told about my father. On November 12, 1970, a devastating cyclone causing tidal wave killed more than one million people living in the coastal region. At that time many families of Bhola were wiped out. Many family lost their relatives, parents and siblings and became destitute. One of my sisters got lost in that tidal wave. She was the only child of my father.
None of us were born then. Till I grew up I saw my father visiting different places to look for my lost sister. Whenever he heard that a girl was found in a certain place; My father used to run to that place. I still feel Dad is waiting for his lost daughter. I have realized how much that tidal wave has affected our family. In this story I have tried to bring up how a beautifully arranged family is destroyed due to a natural disaster.

This screenplay by Zafor Firoze will play a role in raising public awareness when the whole world agrees on finding solution for climate change.
Zafor Firoze is a filmmaker and television personality. He made his directorial debut with the Durbeen, which earned International Awards as a best director. It was the first ever digital children film released in Bangladesh. He has a M.A. in film from the Limkokwing University and studying Ph.D. in Film. He is active in digital filmmaking with films, TV commercials, documentaries. He is an Executive member of international film forum (IFF). His first book for children named ‘Khuki O Prajapati’ was published in 2018. ‘Salam Likheche ma’ is a patriotic song written by him. The song has been sung in six UN languages.