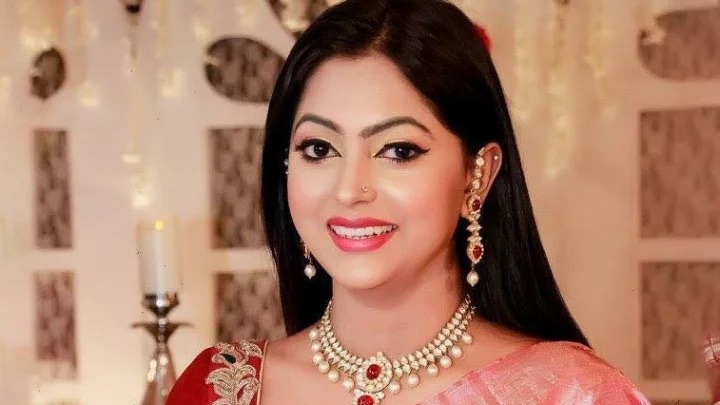 Film actress Nipun Akter has filed an appeal with the Supreme Court, challenging the High Court order that stayed the Appellate Board’s decision cancelling the candidacy of Zayed Khan and declaring her as the general secretary of Bangladesh Film Artistes’ Association.

In the petition, Nipun has sought stay on the HC order, saying that no writ petition is acceptable against the election Appellate Board’s decision as it is not a government organisation, her lawyer Barrister Mustafizur Rahman said.

The lawyer said the chamber judge of the Appellate Division of the SC Obaidul Hassan will hold a hearing on the petition on Wednesday (Feb 9).

On Monday, an HC bench of Justice Mamnoon Rahman and Justice Khandker Diliruzzaman issued the stay order after the initial hearing of a petition filed by Zayed Khan.

The High Court also issued a rule asking why the decision of the Election Appellate Board of Bangladesh Film Artistes’ Association to cancel Zayed’s candidacy should not be declared illegal. The board and concerned authorities from the Department of Social Welfare have been asked to respond to the rule.

The court allowed Zayed Khan to continue performing his duties as general secretary.

He was declared winner in general Secretary post defeating Nipun in a close contest. It was his third consecutive win. However, Nipun complained that Zayed had “committed corruption” in the election.

She demanded a re-election to the post accusing Zayed Khan of buying votes with money.

Based on the allegations, the Election Appellate Board has decided to remove Zayed Khan from the post of general secretary of the association.

The election of the Film Artistes’ Association was held on January 28.