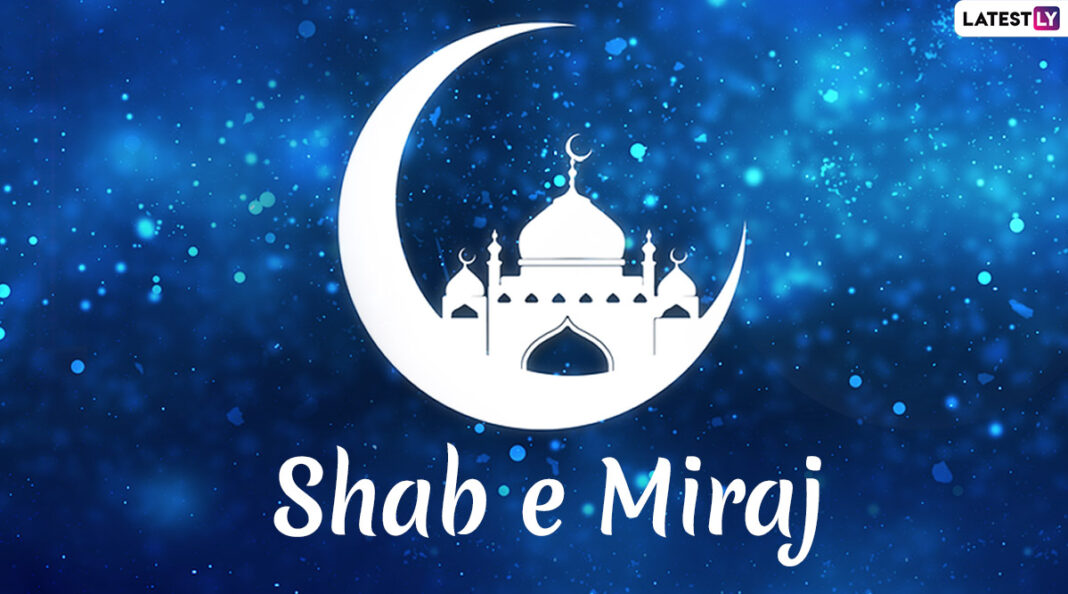 The holy Shab-e-Meraj will be observed tonight (Monday) with due religious fervour.

Muslim devotees will offer special prayers at mosques and homes in the country seeking blessings of Allah, the Merciful, for the welfare of the entire nation and the Muslim Ummah.

On the night of Rajab 27 every year, Muslims observe Shab-e-Meraj when Prophet Hazrat Muhammad (peace be upon him) embarked on a special journey to meet Allah.

Muslims worldwide know about the significance of Mecca and Medina. They feel a sense of closeness to these two holy places. Yet the holiness of Masjid al-Aqsa doesn’t always get a significant mention which is why the 27th of Rajab is a date worth remembering.

This date marks a journey that has no parallel in human history and portrays the power of Allah that is beyond the horizons of human comprehension.

According to Islam, one of the most miraculous experiences that Allah had bestowed upon Prophet Muhammad (pbuh) is Shab-e-Meraj. This incredible journey took place during a time when the Prophet (pbuh) was facing intense hardship and pain.

The journey to meet Allah was a journey that the prophet Muhammad (570–632) took during a single night around the year 621. The night is called holy ‘Shab-e-Meraj.’ The journey was divided into two parts. The Isra’ and Miraj.

In the Isra’ part of the journey, Muhammad is said to have traveled on the back of the winged steed Buraq to Al-Aqsa Mosque where he leads other prophets in prayer.

In the next part of the journey, the Me’raj, he ascends into heaven where he individually greets the prophets and later, speaks to Allah, who gives Muhammad instructions to take back to the Muslims regarding the details of prayer. The journey and ascent are marked as one of the most celebrated dates in the Islamic calendar.

More from this section
Religion

Sehri and Iftar timings in Ramadan released by Islamic Foundation