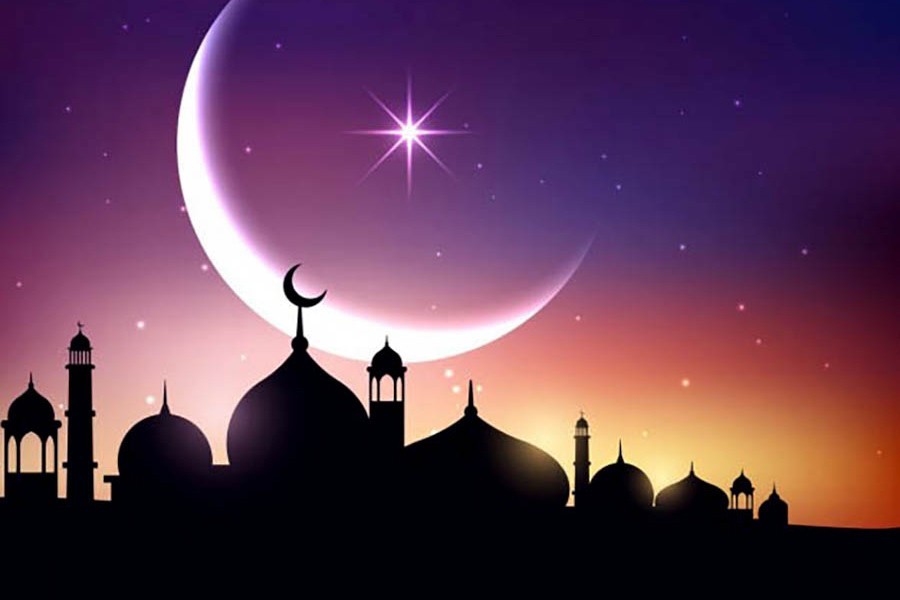 The holy Eid-e-Miladunnabi, marking the anniversary of birth and demise of Prophet Hazrat Muhammad (SM), was observed across Bangladesh on Wednesday with due religious solemnity.

On this day in 570, the 12th of Rabiul Awal of the Hijri calendar, Prophet Muhammad (SM) was born in Mecca of Saudi Arabia with divine blessings and messages of peace for mankind. He also passed away on the same day.

The day was a public holiday in Bangladesh.

Muslims across the country joined special prayers marking the day.

Various religious and socio-cultural organisations and political parties, mosques and madrasas, including Islamic Foundation, chalked out elaborate programmes, including milad mahfil, discussions and Qurankhwani, on the occasion.

Bangladesh Betar, Bangladesh Television and other satellite TV channels and radio stations lined up special programmes highlighting the significance of the day.

More from this section
Religion

Sehri and Iftar timings in Ramadan released by Islamic Foundation