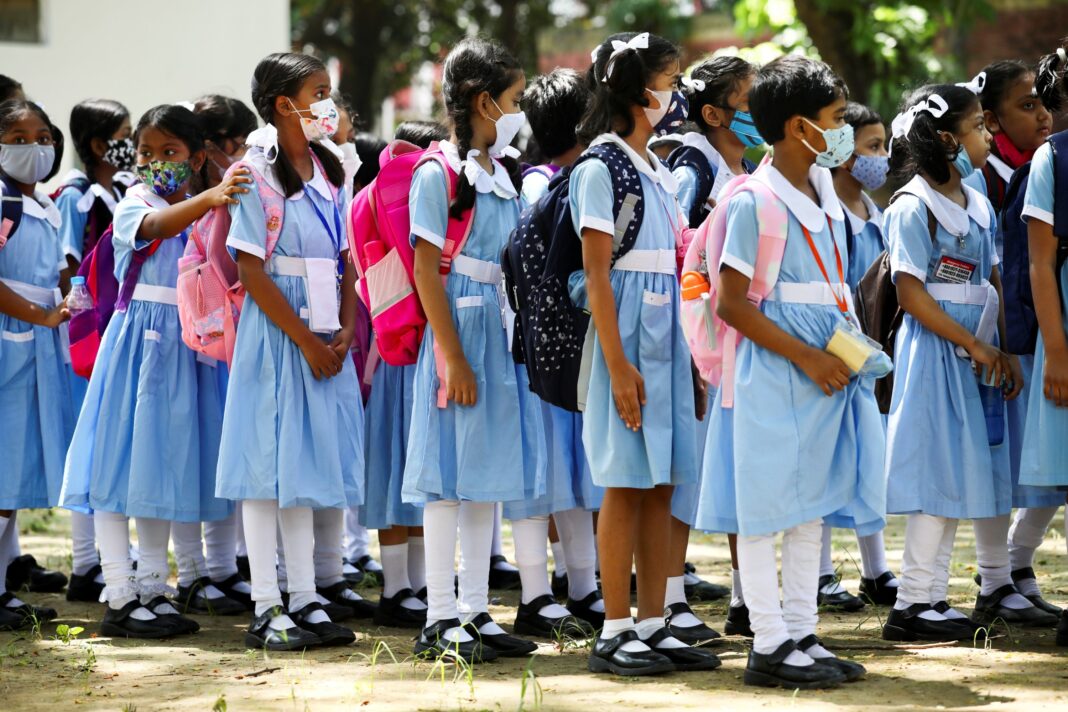 Academic activities of all government primary schools in the country will remain open till Ramadan 20.

Primary and Mass Education Ministry issued a press release on Tuesday saying rumors are being spread over vacation of primary schools on social media in the name of directives of Prime Minister which is very much unexpected.

It said legal actions would be taken after finding out those who are creating rumors.

The ministry urged the people not to be confused in rumors.

Earlier, a notification was issued mentioned the government primary schools would remain open till Ramadan 20.

According to a notification of Directorate of Primary Education, physical classes will be held between 9.30am and 3pm.