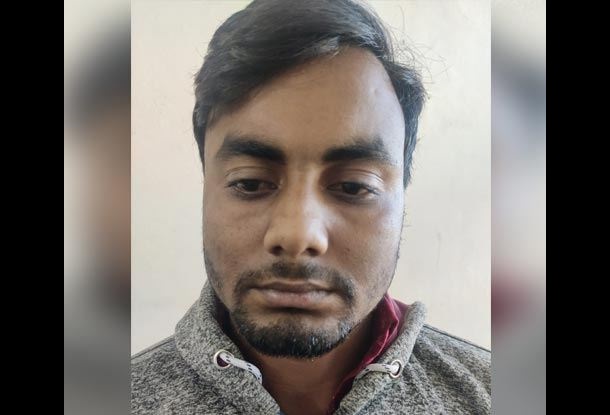 A bus driver has been arrested in a case filed over attempt to rape on a moving bus in Sunamganj.

A college student jumped off a running bus at Sujanagar in Sunamganj’s Derai municipality area on the evening of December 27 to escape rape attempt by the bus driver and helper.