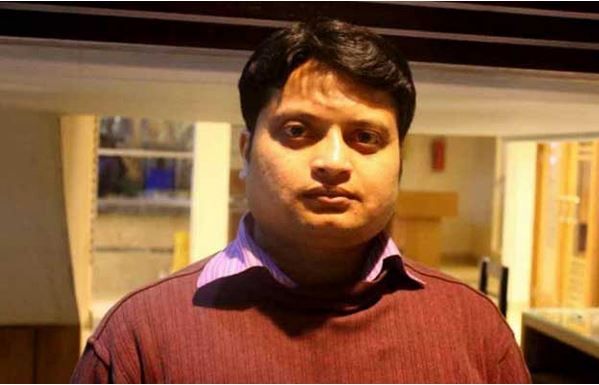 A court in Sylhet on Wednesday sentenced four persons to death for killing writer and blogger Ananta Bijoy Das in the city in 2015.

Another accused–Shafiur Rahman Farabi–in the case was acquitted as his charges were not proved. Accused Mannan Ehiya died in prison.

On May 12, 2015, Ananta was hacked to death near his Subidbazar residence of the Sylhet city when he was on his way to workplace.

The case alleged that Ananta Bijoy Das was killed in a pre-planned attack by religious extremists for writing about science.