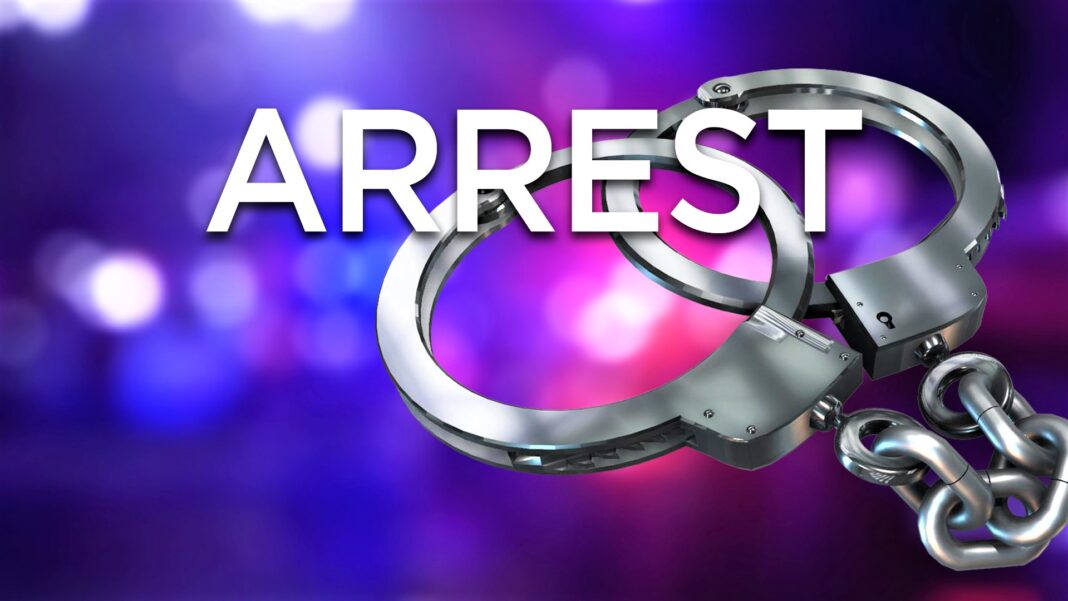 Director of the Legal and Media Wing of RAB Commander Khandaker Al Moin confirmed the information at a press conference held at the RAB Media Center in city’s Karwan Bazar area today.

He said that the members of RAB-2 arrested Shafiqur after conducting a secret operation in Bhairab upazila of Kishorganj district on Thursday night.

According to the RAB, the arrestee changed his name and identity and remained at large for 21 years.