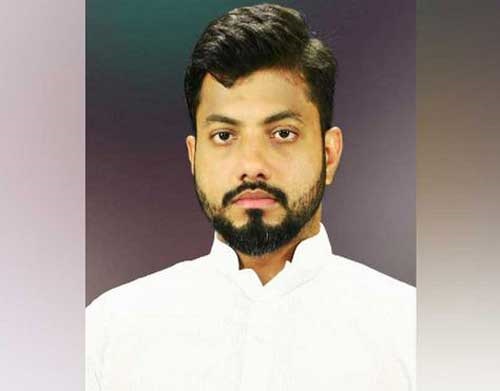 The High Court on Monday ordered BNP mayoral candidate of Dhaka South City Corporation (DSCC) Engineer Ishraque Hossain to surrender before a trial court following appeal by the Anti-Corruption Commission (ACC) against his acquittal in a graft case.

The ACC lawyer said that the High Court has accepted to hear the appeal petition.

The court however directed the lower court that deals with the graft case to grant Ishraque bail after his surrender.

ACC Assistant Director Shamsul Alam filed two cases with Ramna Police Station on August 29 and 30, 2010 against Ishraque, also son of late former mayor of undivided Dhaka City Corporation and BNP leader Sadeque Hossain Khoka, and his sister Sarika Sadeque.
According to the case statements, during a primary inquiry into the wealth of Ishraque and Sarika, the ACC found that they acquired wealth worth about Tk 5 crore beyond known sources of income.

On September 1, 2008, it asked them to submit their wealth statements within seven days which they failed to do.

On May 5 last year, a court issued a warrant for Ishraque’s arrest after accepting charges against him in his absence.

Ishraque surrendered before the court on December 9, 2019 and secured bail in the case.

On January 14, 2020, a Dhaka court framed charges against Ishraque.