Use of foreign body behind Anushka’s death: CID 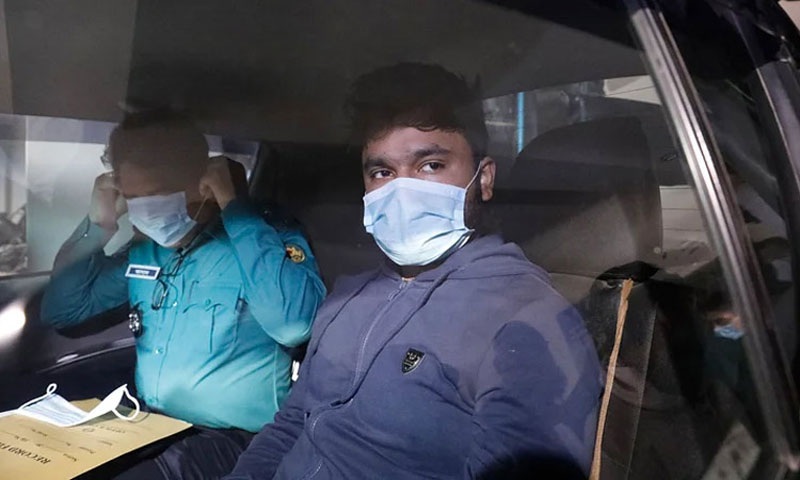 Md. Kamrul Ahsan, additional DIG of CID’s Cyber Crime Command and Control Center, came up with the information during a press conference at its headquarters in city’s Malibagh area on Sunday noon.

“Anushka, a student of Mastermind School, died after being raped on January 7. An autopsy revealed that she died of excessive bleeding as a result of perverted sex. According to experts, one kind of foreign body was used during the torture of Anushka.

The issue of Anushka’s death caused a great stir through social media.”

At the press conference, the CID further said that an organized gang in the capital is selling banned sex items and stimulants through various advertisements. CID has arrested six members of this gang.

Following the postmortem, Dr Sohel Mahmud, also the Head of the Forensic Medicine Department of the DMCH, said, “This horrible consequence cannot be caused by normal physical relation. Some ‘foreign body’ has been used in the lower part of the body. In a word, there has been perverted sex.”

He said, “They found the evidence of rape. She (Anushka Noor Amin) died of profuse bleeding from injuries in her vagina and rectum. She died of hypovolemic shock due to profuse bleeding.”

Hypovolemic shock is a dangerous condition that happens when someone suddenly lose a lot of blood or fluids from body. This drops his or her blood volume, the amount of blood circulating in his or her body.

The autopsy of the slain student was completed on the same day. At the end of the autopsy, signs of rape were found.