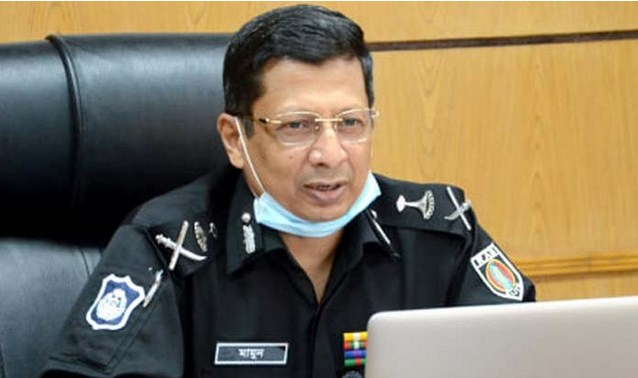 The perpetrators of various crimes are being listed based on the use of various mobile apps including TikTok and Likee, said the RAB DG while addressing at a programme at Bangladesh Film Development Corporation in the capital on Saturday.

Mamun in his speech said, “82 percent of people who use the internet remain active in social media. Social media is also largely responsible for various crimes. Negative aspects should be avoided by adopting technology.”

If anyone commits a crime, strict action will be taken, he added.

The RAB chief also urged parents to keep an eye on their children so that they cannot involved in any kind of crimes like juvenile gangs and militancy. “Crimes will be reduced if everyone does their respective role,” he said.