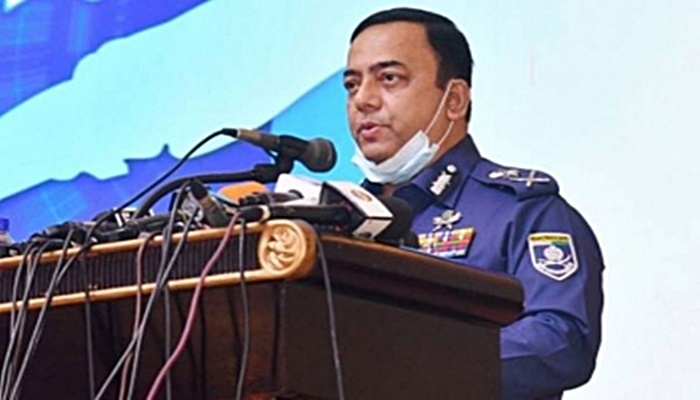 The passing out parade of the 38th batch of outside Cadet Sub-Inspectors were held on Monday at Bangladesh Police Academy in Sarada, Rajshahi.

Addressing the parade Benazir urged cadet Sub-Inspectors to work for the welfare of the people and respect human values above personal interests, reports UNB.

“With the mentality of fulfilling one’s duty as a servant of the people, you have to perform your duty against the adverse and evil forces without surrendering to the situation,” he said.

He called upon the police personnel to demonstrate zero tolerance against corruption and drugs.

Benazir said the police force has earned public appreciation for professionalism, bravery and success in curbing terrorism and militancy.

The ability to use modern technology to deal with new crimes and tactics has been acquired, he added.

“We have to maintain the trust, confidence and respect of the people,” he said.

The IGP awarded medals to six cadets for excellence during training.