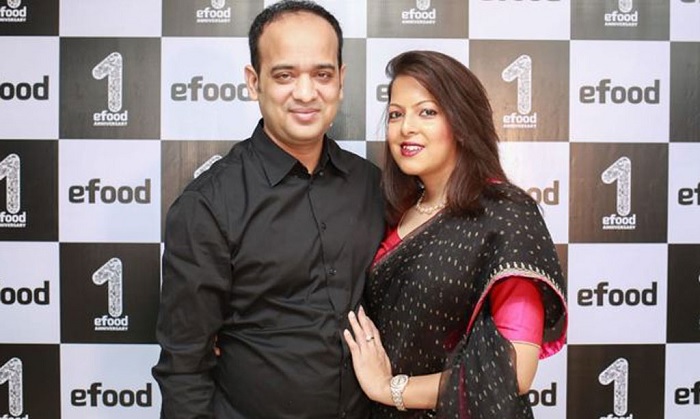 Earlier, the ACC has imposed restrictions on them leaving country as the concerned court was closed due to the strict lockdown.

The graft watchdog sources said it was learnt that Evaly MD and his wife were planning to flee the country secretly.

Later on July 8, the ACC took the necessary step on them. If the duo leave, the anti-graft body could not continue their investigation work properly.

On July 7, the Ministry of Commerce asked the Ministry of Home Affairs to file a case against Evaly over the embezzlement of Tk 338 crore owed to merchants, which was taken as an advance from customers.

The Ministry also separately wrote to the ACC to initiate relevant legal actions against the online marketplace over the irregularities reported by Bangladesh Bank.

In an inspection report submitted to the Commerce Ministry last month, the central bank said that Evaly’s total liabilities were Tk 407.18 crore.

After receiving Tk 213.94 crore in advance from customers and Tk 189.85 crore from merchants, the company was expected to have at least Tk 403.80 crore in current assets, but it had only Tk 65.17 crore, the report said.