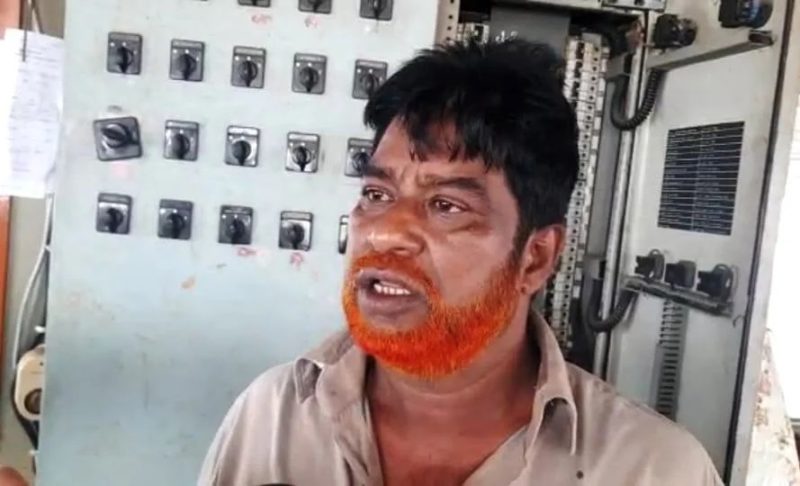 Earlier on Friday, at least 20 passengers of the ferry were injured after the vehicle hit the 17 no pillar of the Padma Bridge.

The driver lost control after the electronic system had failed. Due to the strong current in the river, the ferry later hit the pillar.

Following the accident, Abdur Rahman, also the inland master officer in-charge of the ferry, was suspended. BIWTC issued an order in this regard.

Though the front part of the vessel has been mangled, there was no structural damage to the bridge. The injured have been admitted to nearby hospitals.

Later, a general diary (GD) was filed with Shibchar police station to investigate whether the driver had any negligence behind the accident.

Miraz Hossain said “We are investigating the matter following the filing of a GD.”

Abdur Rahman was detained for questioning.