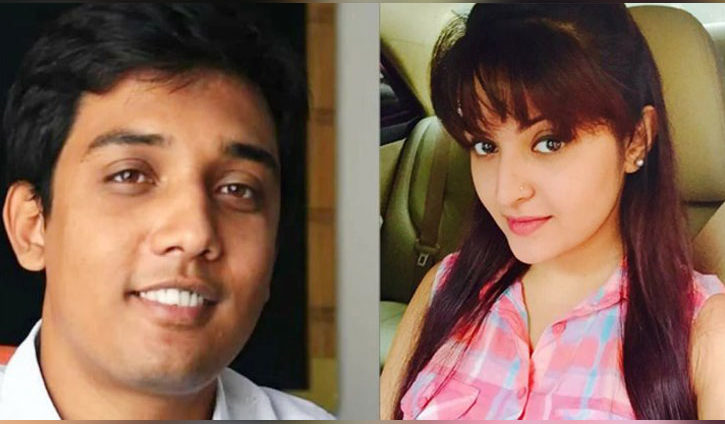 ADC Saqlain was introduced with Pori Moni while her case investigation was on.

On August 4, Pori Moni was arrested from her Banani flat. Later, a court placed her on a four-day remand for questioning.

It was learnt that Pori Moni used to develop close relationships with police officials, bureaucrats, businessmen, and politicians.