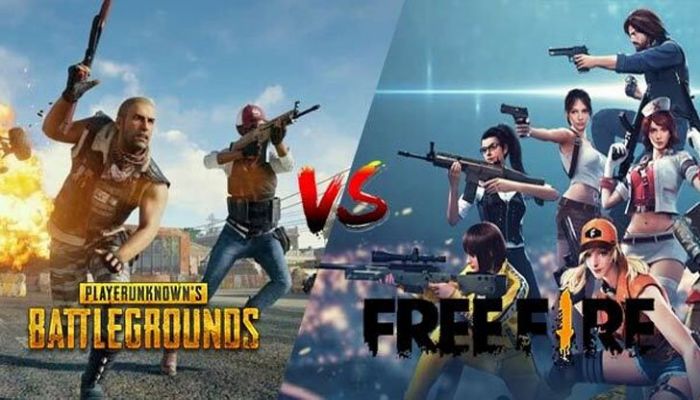 The High Court has banned harmful online games and apps like PUBG and Free Fire and TikTok.

The court also issued a rule asking as to why video-sharing and streaming platforms such as TikTok and Likee PlayerUnknown’s Battlegrounds (PUBG) and Garena Free Fire should not be declared illegal.

An HC virtual bench of Justice Md Mozibur Rahman Miah and Justice Md Kamrul Hossain Mollah came up with the directives after hearing on a writ petition on Monday.

The rule also asked why a high-level committee should not be formed to monitor and review such games and video streaming services and why it should not order the creation of a policy regarding such matters.

The authorities concerned have been asked to respond to the rule within 10 days.