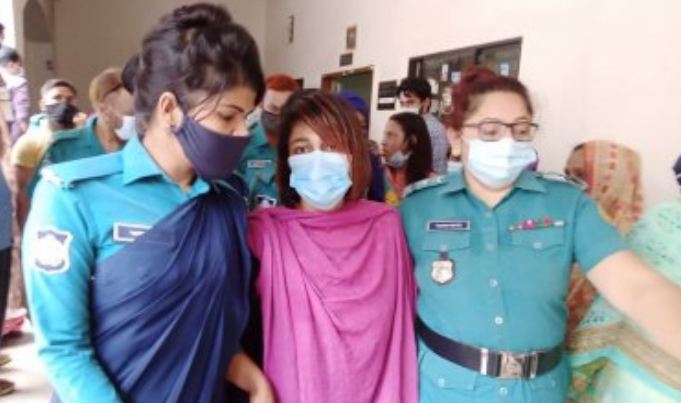 A Dhaka court on Tuesday granted bail to film actress Eka in a case filed for torturing her house maid.

Metropolitan Magistrate Hakim Mamunur Rashid granted the bail upon a bond of Tk 10,000.

The court sources said now there is no legal bar for her to release from jail as she secured bail in another case filed on charge of keeping drugs at her home.

On August 10, the Dhallywood actress secured bail from Metropolitan Magistrate Atiqul Islam in the drug case.

On July 31, two cases were filed against the actress with Hatirjheel Police Station in the capital.

One of the case was filed by her maid Hazera Begum for torturing her.