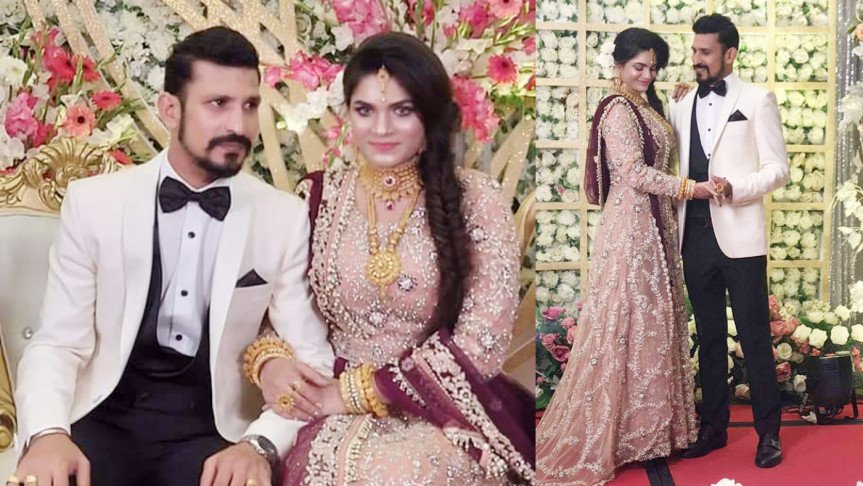 Cabin crew Tamima Sultana Tammi is still the wife of businessman Rakib Hasan as she did not divorce him.

So, the marriage of cricketer Nasir Hossain and Tamima Sultana is not legal, according to a report pressed by Police Bureau of Investigation (PBI).

According to the investigation report, Tamima did not divorce Rakib, her first husband. Rakib did not get any legal notice on the issue. Moreover, Tamima made a fake notice and provided it in different ways.

As per Muslim law, it is a crime and punishable to marry someone before divorcing the first husband.

In this circumstances, cricketer Nasir and Tamima Tammi’s marriage is illegal, the report said.

Rakib filed a case with the CMM court on February 24 claiming that Tamima married the cricketer by violating the law. The complainant also brought allegation of defamation and adultery against Tamima.

Rakib and Tamima got married on February 26, 2011, and that they have an 8-year-old daughter, the case statement said.

The wedding ceremony of the player was held at a restaurant in Uttara in the capital on February 14 this year, on the Valentine’s Day.