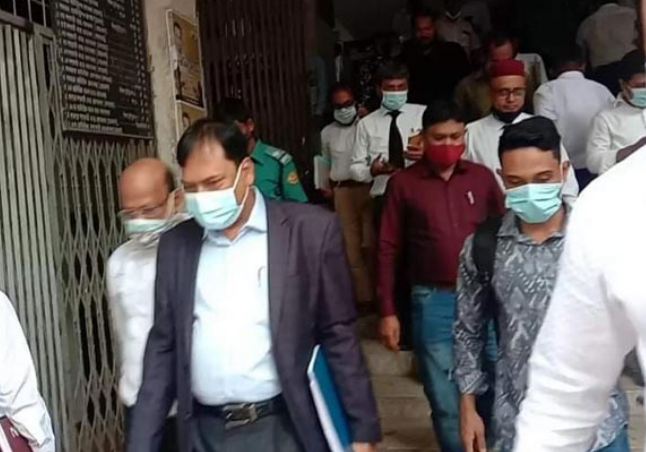 After hearing on the bail petition, the court passed the bail order.

The Judge said the bail order will remain valid until November 2.

Abul Kalam Azad went to the same court on October 5 seeking bail but failed to get bail as the hearing was not held.

Last year, numerous cases of mismanagement and irregularities in the health sector got exposed when physicians of some government hospitals, including Mugda General Hospital, complained of receiving low-quality masks and protective equipment.

The issuance of fake Covid-19 certificates by some hospitals triggered huge criticism at home and abroad. In fact, the scan came to light during a drive at Regent Hospital on July 6.