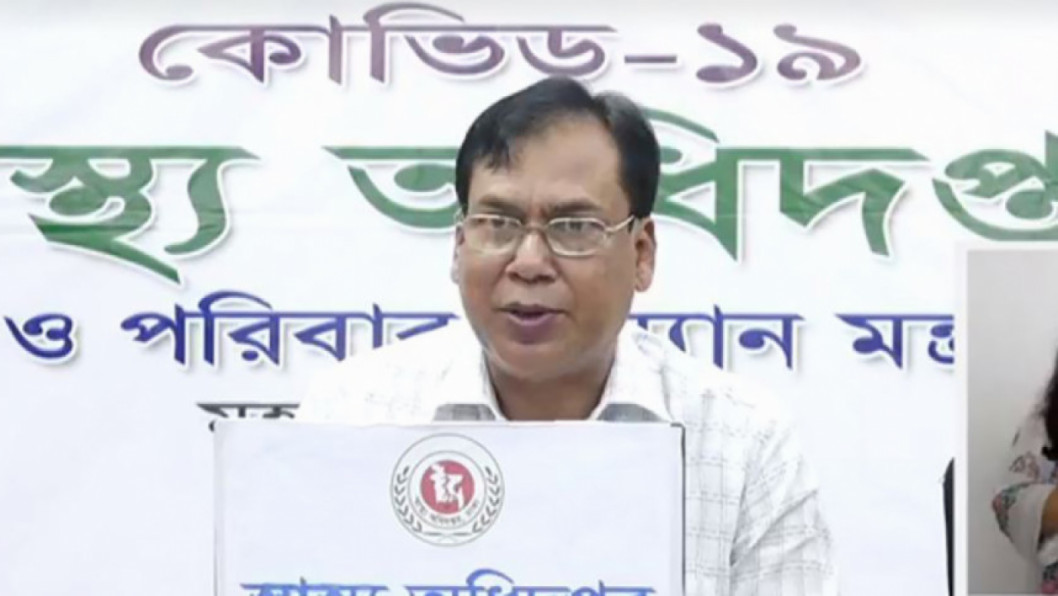 The same court on October 7 had allowed Azad bail till today in the case filed by the Anti-Corruption Commission (ACC).

ACC filed the case on September 23, 2020, against five. Though initially Azad’s name was not there in the list of accused, later his name was included in the charge-sheet as the IO found his involvement during his investigation.

According to the case documents, the accused under mutual agreement turned the unregistered and out of operation Regent Hospital into a Covid dedicated hospital, signing memorandum of understanding (MoU), testing samples of 3,939 people for Covid-19 at National Institute of Preventive and Social Medicine (NIPSOM) free of cost, whereas they realized Taka 3,500 from each person as test fee and embezzled Taka 1, 37, 86,500 in this way.

They are also accused of submitting bill for Taka 1, 96, 20,000 as food allowance for doctors, nurses, ward boys and other officials and staff of Regent Hospital’s Uttara and Mirpur branches.