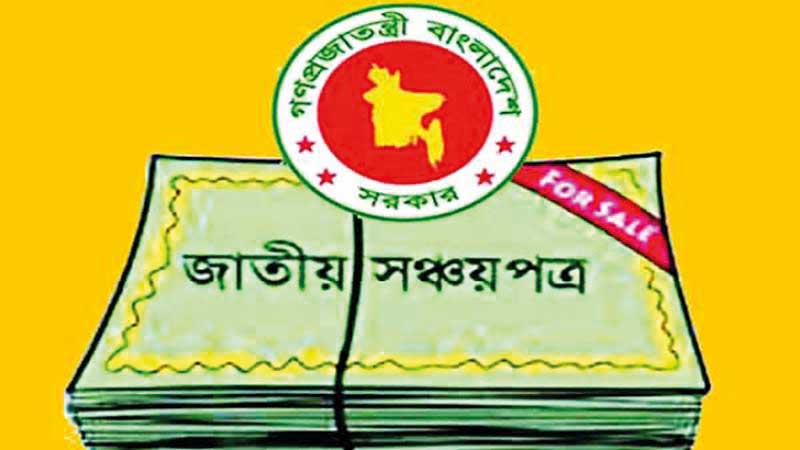 A bill specifying penalties for buying national savings certificates with false information has been placed in parliament for approval.

Finance Minister AHM Mustafa Kamal tabled the “Public Debt Act-2021” on Tuesday. It was later sent to the Parliamentary Standing Committee on the Ministry of Finance for a report within 15 days, reports bdnews24.com.

The bill has been placed to repeal the 1988 debt law.

The draft bill states that any person who provides false information to acquire the rights to a certificate issued under government security or national savings scheme on behalf of themselves or anyone else will be liable to imprisonment for a maximum of six months or has to pay a maximum fine of Tk 1,00,000. The existing law did not specify the fines.

The new law is intended to provide a more modern approach to debt collection, formulation of sustainable credit policies and plans and preparation of credit strategies, debt risk assessment and government liability calculations for departments involved in public debt management.

It states that no court can take cognisance of an offense related to false information without a complaint from the Bangladesh Bank or National Savings Directorate.

The government will no longer have any liability after the expiration of any government security or national savings scheme.

In case of bankruptcy of an institution holding government security, the administrator appointed on behalf of that institution will take legal action.

No person or entity can be held liable for interest after the transfer of government security in accordance with the rules.

The government may collect any type of loan and investment to meet the budget deficit.

The country will provide adequate guarantees for the loans taken from the people.

The role of government loan offices has been fixed in the draft law. Provisions relating to Sharia-based government security management have been proposed.

In addition to the normal deposit system, the Sharia-based deposit system sukuk has been brought under the law. It was earlier introduced with a circular from the Bangladesh Bank.

The bill states that the public will be informed about the amount of money raised through the government debt law and its status or profit or interest paid.