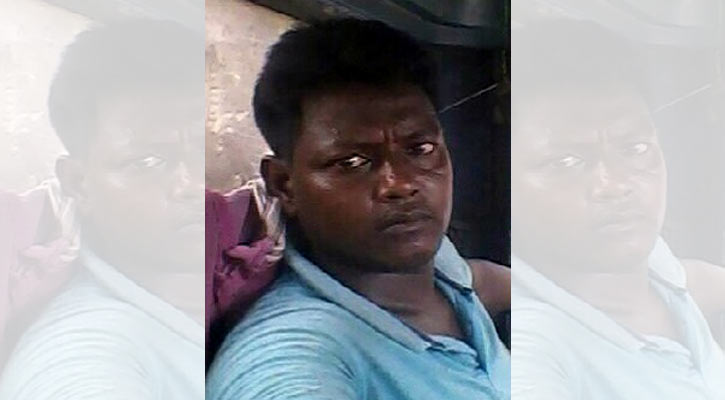 Members of Rapid Action Battalion (RAB) have arrested Harun Miah, 38, who is main driver of the garbage truck that ran over Notre Dame College student Nayeem Hasan, leaving him dead on the spot.

RAB Legal and Media Wing Director Commander Khandaker Al Moin on Friday said, “Intelligence unit of RAB has started a shadow investigation into the death of Nayeem, who was killed at city’s Gulistan area after being hit by a garbage truck of Dhaka South City Corporation.”

Accused Harun Miah was arrested from Jatrabari in the capital during the investigation, he added.

On Wednesday, Nayeem Hasan was killed when a garbage truck of Dhaka South City Corporation (DSCC) hit him at Golchattar in the city’s Gulistan area while crossing road.