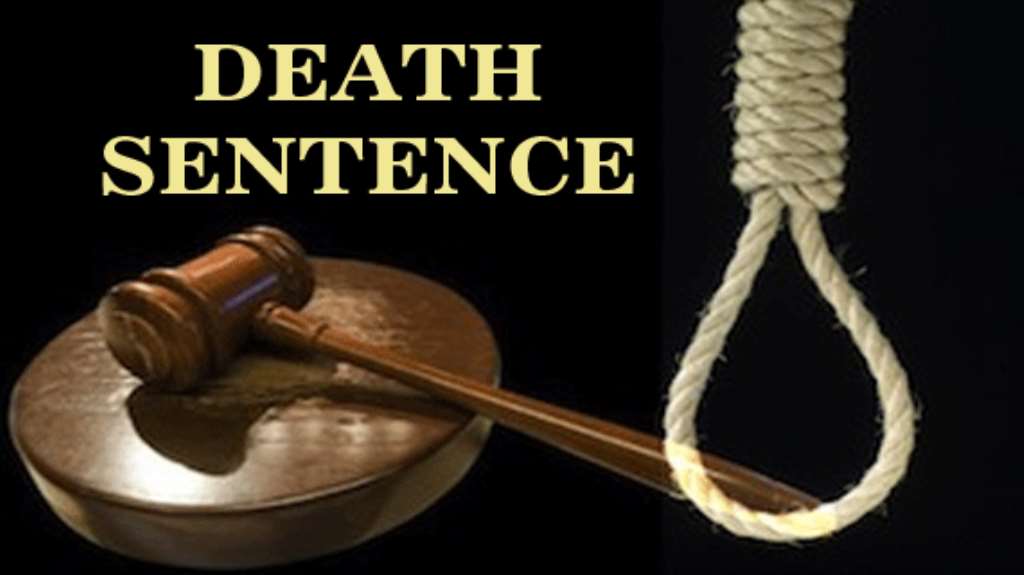 A special tribunal here today sentenced 20 people to death and life imprisonment to another five in a case lodged over the murder of Bangladesh University of Engineering and Technology (BUET) student Abrar Fahad.

Judge Abu Zafar Md Kamaruzzaman of Dhaka Speedy Trial Tribunal-1 pronounced the judgement in the crowded courtroom this noon. The judge started reading out the short judgement at 12 noon and finished at around 12.12 pm.

The tribunal in its observation said the convicts tortured and subsequently killed Abrar based on the false allegation of being an activist of Shibir (Islami Chhtra Shibir).

“That brutal incident saddened the people of the whole country. The convicts are being given maximum punishments to stop repetition of such heinous incident,” the court said.

Abrar’s father and plaintiff of the case Barkatullah, who was present at the courtroom during the pronouncement of the judgement, expressed satisfaction over the verdict and hoped that it would be upheld by the High Court also.

“We want quick execution of the judgement,” he said.

Chief Prosecutor Mosharraf Hossain Kazal in his initial reaction said the prosecution is satisfied by this judgement as it would help to get rid of the stigma of this brutal killing at an educational institute.

Earlier police brought the 22 accused, who have been arrested so far, from Keraniganj Central Jail to the court at around 9.20 am and kept them at the lockup amid heightened security. They were produced at the courtroom at around 11.42 am.

Earlier on September 8, the tribunal had framed charges in the case afresh allowing a prosecution plea.

A total 46 out of 60 prosecution witnesses have testified in the sensational case.

Earlier on November 13, 2019, Dhaka Metropolitan Sessions Judge Court took into cognizance the charge sheet in the case filed by Detective Branch (DB) of police against 25 accused. The case was later transferred to the speedy trial tribunal, allowing a plea of Abrar’s father.

The tribunal on September 15, 2020, had framed charges against all 25 accused in the case. Of those arrested, eight had given confessional statements before the court.

BUET students and the varsity authorities found the seemingly lifeless body of Abrar, 22, on first-floor stairs of Sher-e-Bangla Hall and rushed him to Dhaka Medical College Hospital (DMCH), where doctors declared him dead at around 6.30 am on October 7, 2019.

He was brutally beaten to death by a couple of leaders of the then BUET unit of Chhatra League over his posts on Facebook.