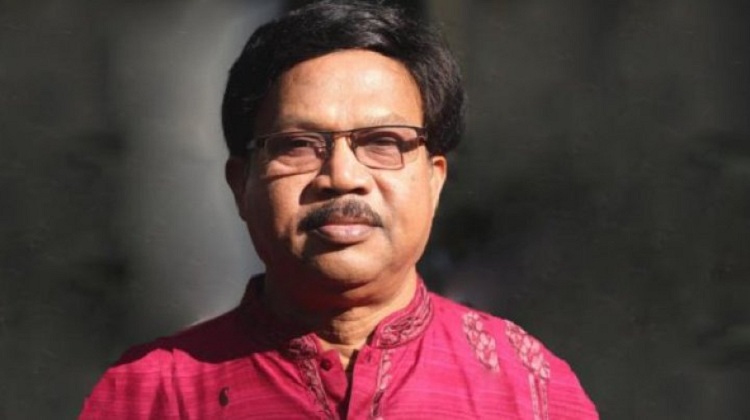 The Anti-Corruption Commission (ACC) will question the director general of Bangladesh Shilpakala Academy on January 16 in the wake of allegations of funds embezzlement and abuse of power against him.

Deputy director of the ACC’s public relations office Muhammad Arif Sadeq told UNB that a notice was issued to DG Liaquat Ali Lucky on Wednesday, asking him to appear before the Commission at its head office at 10am on January 16, reports UNB.

On Wednesday last, the Commission asked the DG of the Academy to submit its expenditure records following allegations of funds embezzlement and abuse of power.

The ACC decided to launch a probe on the allegations on January 2, 2021.

A two-member team led by ACC Deputy Director Mohammad Ibrahim is looking into the matter. The other team member is Afnan Jannat Keya.

The ACC sought the records of the expenditure of the budget allotted to the academy for the financial years 2019-2020, 2020-2021, the records of the cost of organising virtual programmes during Covid in 2020, and bank statement of BSA with Sonali Bank till December 31, 2021.

Earlier, the Commission had also asked the Academy to submit the necessary records and documents within January 11.

In the last few months, there have been some allegations against the DG of the Academy, including abuse of power and bribery. There is also a specific allegation of withdrawing Tk 26 crore.

According to the complaint received by the ACC, the DG tactfully removed Tk 26 crore by appointing a contract officer as the secretary without following the rules and regulations.