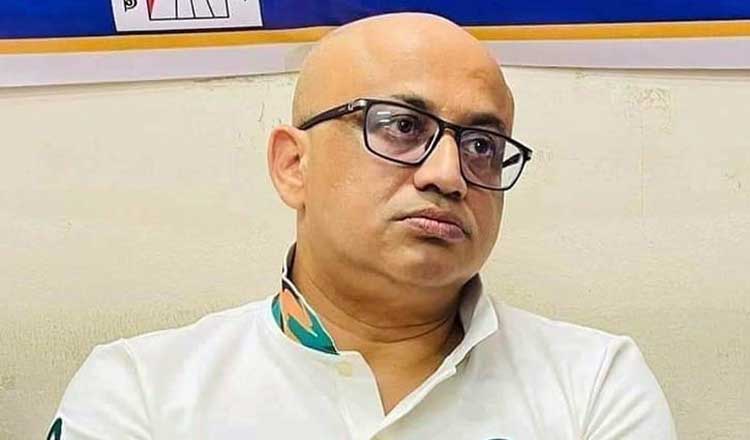 Besides, a shotgun licensed in the name of his wife Dr Jahanara Ehsan has been surrendered.

“They willingly surrendered their firearms over to police. Those will be kept at the police station,” he added.

A police official, however, said the couple surrendered the firearms after law enforcers asked them to do so as Dr Jahanara filed a general diary (GD) complaining threat and insecurity from her husband.

Later in the evening, Dr Jahanara filed the GD with Dhanmondi Police Station on the same day, alleging that her husband had been torturing her physically and mentally.

“He has been hurling abusive language on me and our children, and also threatened to kill me. Around 2:45pm on Thursday, when he was about to beat me up again, I called 999,” she mentioned in the GD. “Dr Murad may do harm to me and my children at any time.”

However, Murad fled the residence before police reached their house at Dhanmondi Road 15.

Earlier on December 7, Murad resigned from the Cabinet after Prime Minister Sheikh Hasina asked him to step down following his offensive and derogatory remarks on women that sparked waves of criticism.

Murad left the country for Canada on early December 10. However, Canada’s Border Services Agency did not allow him to enter the country. He returned to Dhaka on December 12, after failing to enter Canada and the UAE.