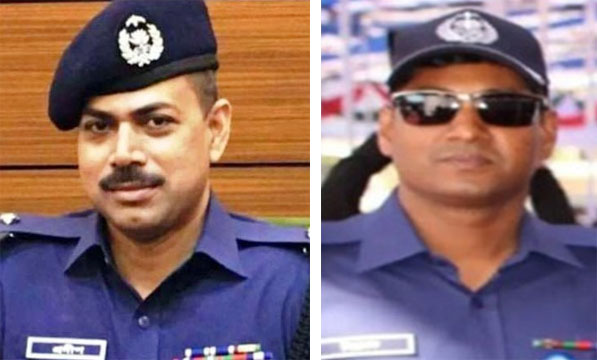 The District and Sessions Judge Mohammad Ismail pronounced the verdict in presence of all 15 accused at the courtroom on Monday.

The seven other accused including Armed Police Battalion (APBn) sub-inspector Mohammad Shahjahan, constables Mohammad Rajib and Mohammad Abdullah were acquitted from the case as the charges framed against them were not proved

The 36-year-old former army officer, who served at the Special Security Force tasked with guarding the president and prime minister, had gone into early retirement to pursue his interests.

He had been staying at a resort in Cox’s Bazar’s Himchhari with three others for around a month to film a travel documentary.

The four cases were later handed over to the RAB-15 for investigation.

Later, on August 6, 2020, seven policemen, including Pradip and Liakat, surrendered to the court. They were also suspended from their jobs.

During the investigation, the RAB-15 arrested seven more people including three local villagers, three members of Armed Police Battalion (APBn) and OC Pradeep’s bodyguard as their involvement was found in Sinha murder.

Later, on June 24, 2020, chargesheeted accused constable Sagar Deb surrendered to the court. With his surrender, all the 15 accused were brought under law.

In the charge-sheet, the investigation officer termed Sinha murder as a “planned and cold-blooded murder” mentioning the names of 83 persons as witnesses.