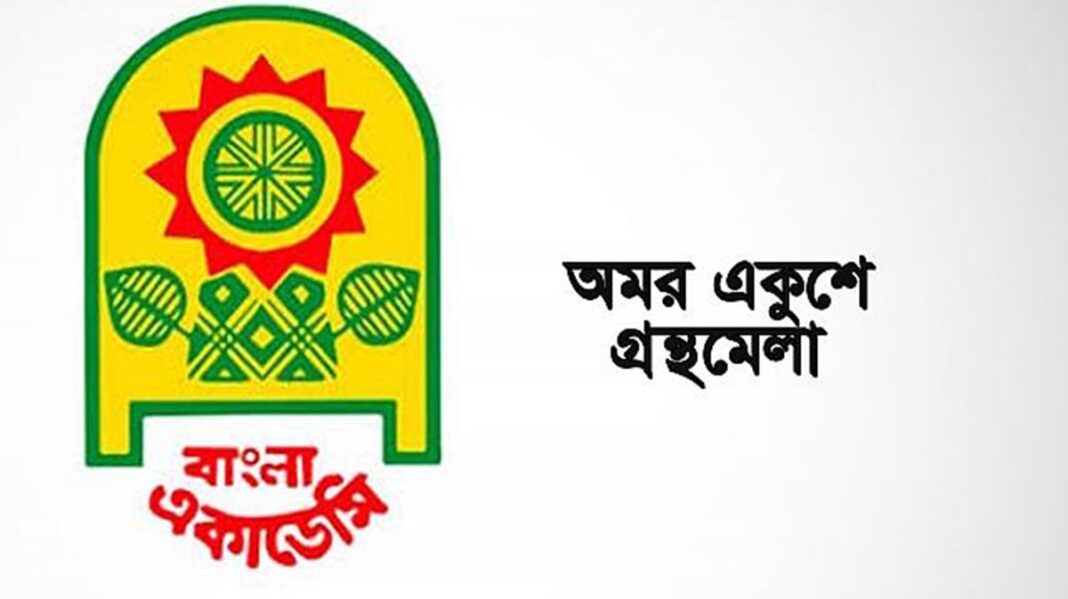 Publishers have proposed to fix the date of this year’s Amar Ekushey Book Fair from February 15 to March 17.

Officials of Bangladesh Pustak Prokashok O Bikreta Samity and Bangladesh Gyan and Srijanshil Prokashok Samity made the proposal at a meeting held at Bangla Academy here.

Director of Bangla Academy and Member Secretary of Ekushey Book Fair Committee Jalal uddin Ahmed told BSS that their proposal would be sent for the approval of the government soon.

If the high level of the government gives the ultimate decision to this end, the fair will be held in the aforesaid period, he added.

This year, the fair, which was expected to be held from February 1, has been postponed for two weeks due to the fresh surge of the coronavirus infections.