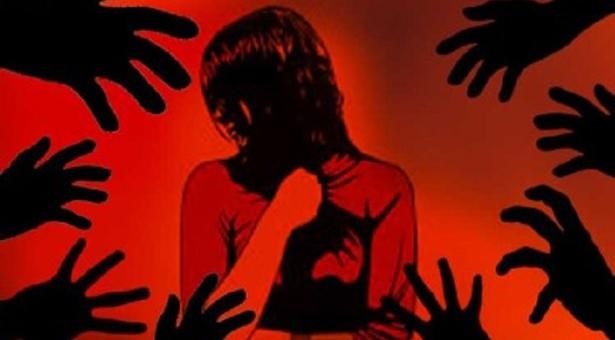 Police arrested two youths in the case filed over the rape of a 9th grade school girl in Dholarhat of Thakurgaon Sadar on Wednesday.

The arrestees are Ashraful,22, from old Thakurgaon area and Motiur,20, of Chilarong Bashgara area.

On Tuesday night the girl was raped allegedly by her boyfriend, Sujan, a 10th grade student of Islamnagar High School and resident of Debiganj village, and 4-5 others including Ashraful and Biplob, according to her statement.

Sujan took her to a poultry farm away from her house where his companions were waiting. Afterwards they left her unconscious near her house at midnight, she said.

Her father said that at around 3 am he heard his daughter crying in the yard. He came out of the house and found her bleeding. He also saw several injury marks on her body.

That night, the girl was taken to a local doctor and a union parishad member was informed about the incident, her father said.

On Wednesday noon, the victim’s father filed a case against five people at Ruhia police station.

OC Chittaranjan Roy of Ruhia police station said efforts are on to arrest the other accused.